A Laboratory of Social Projects 2020 has started in Lviv in October 2020. The course is implemented by the YMCA-Lviv and supported by Lviv Oblast State Administration, project Youth Embrace (supported by SIDA) and the KFUM og KFUK i Distrikt Aarhus. The Laboratory teaches young people of Lviv and Lviv region to generate and present their own project ideas, design and draft project applications, work with donors, and implement own initiatives.

Training in the Laboratory has four sessions. Almost two dozen students have already been trained in team building, design thinking, creation and testing of ideas, working with donors, grant-writing and project implementation, communication campaigns. Also, the participants are learning how to overcome the fears of public speaking and present oneself on public. During the classes with students, we shall shoot the video presentations on the young projects and ideas. 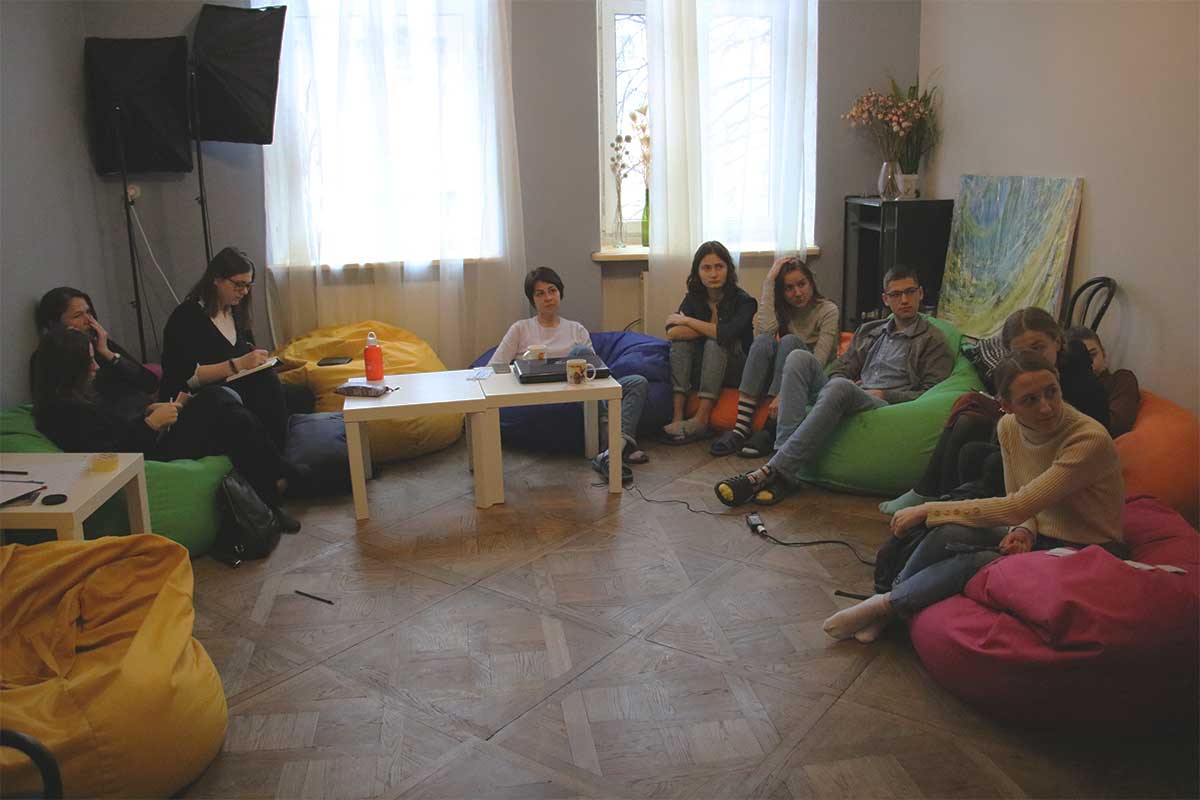 Oleksandra Sorokopud (YMCA-Lviv CEO): a lecturer, PhD in Political Sciences, and public activist. She worked as a head of UNHCR office in Lviv, and as a deputy head of the Crimea-SOS Western Ukrainian branch. Oleksandra participated in the courses in Calgary, Bangkok, Stockholm, Rome, and Washington. She trained students on management and leadership in Kazakhstan, Georgia, Armenia, South Africa and Canada.

Iryna Vuytsyk (YMCA-Lviv fundraiser and international communicator) worked as a monitoring and evaluation advisor at the Western Hub of the U-LEAD Program/GIZ, and the media education coordinator at the National Media Association (Kyiv).

Yaroslav Fedorchuk is a leading actor at Les Kurbas academic theater in Lviv, Ukrainian movie actor, founder of the acting studio “22”, a member of the group “Miklouho Maclay”. 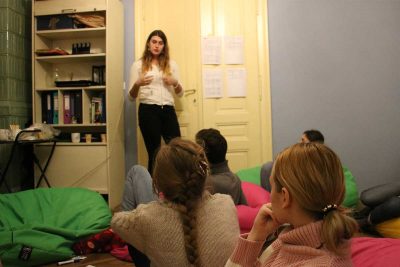 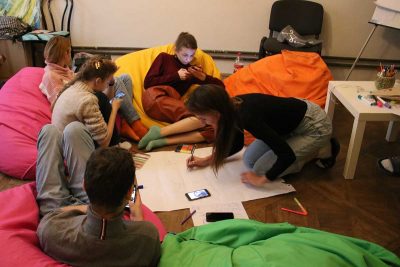 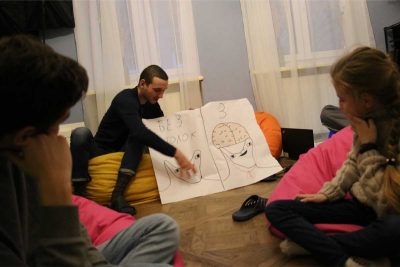 The Laboratory of Social Projects is designed to promote the formation of a new generation of leaders in the Lviv region: creative, efficient, socially responsible, able to develop and respond to new challenges. Every year the programme develops and helps to implement young social projects.

Organizers of LSP-2020: YMCA Lviv (NGO), Department of Internal and Information Policy of the Lviv Oblast State Administration in a framework of the Regional Program “Youth of Lviv Region” for 2016-2020.

The LSP thanks to the Lviv Oblast State Administration, project Youth Embrace (supported by SIDA) and KFUM og KFUK i Distrikt Aarhus (Denmark) for their support.