YMCA is the largest and oldest global youth movement. The first organization has been founded in 1844 by George Williams in London. Today there are about 30 million members in more than 130 countries of the world. 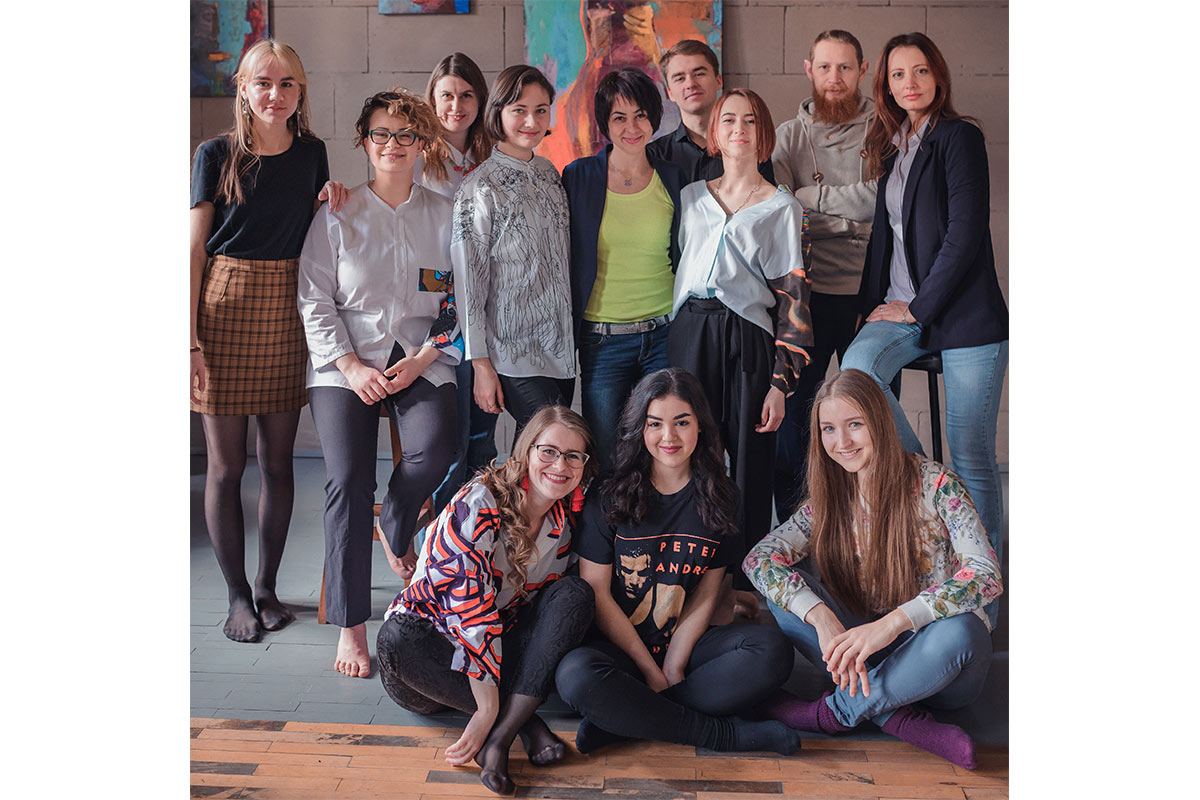 The primary goal of YMCA-Lviv is to reach physical mental and spiritual perfection of youth based on equality, peace and social justice. In particular, YMCA-Lviv focuses on the initiatives of socially vulnerable categories – people with special needs, IDP, war veterans/volunteers and their families. Organization programs are open to all and everyone regardless of race, gender and religion.

YMCA-Lviv registered on 5 November 2004 in Lviv. The opening of YMCA space in Lviv took place in 2016 with the support of the YMCA YWCA Aarhus (Denmark). Now the Lviv organization is supporting local partnerships with YMCA Calgary, YMCA Aarhus and YMCA Hong Kong.

YMCA-Lviv is building a secure and open space for human development based on the values of Christianity, individual rights safety, transparency, integrity, interreligious and intercultural dialogue, innovation, healthy lifestyle, beauty, harmony and creativity.

YMCA-Lviv empowers youth in post soviet local communities. Organization intends to establish a new intellectual, social and art concepts to facilitate a social change based on a synergy between all stakeholders.