The stories of our leaders at war

The stories of our leaders at war

Through years YMCA-Lviv has united very valuable people. Since the beginning of russia’s widespread invasion of Ukraine in February 2022, the YMCA has received a key and top priority – helping the frontline and rare to save lives. From the first days, part of our team went to the front with weapons in hand, and part remained in the rear with a humanitarian mission to support soldiers and internally displaced persons. We want to tell the stories of YMCA leaders who work together to win. 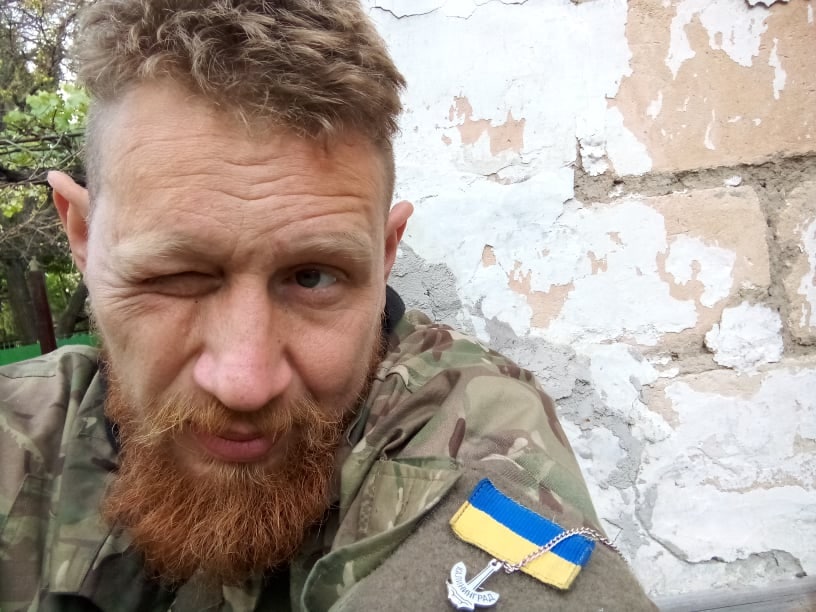 Before going to war in 2014, one of my friends promised his daughter to make her a big wooden puppet for street performances. I decided to help him to implement this idea,” Yurko recalls.

Upon return from the frontline Yurko joined the YMCA-Lviv project on art therapy for veterans. The Derevianko project in 2017 was the beginning of a fruitful and creative collaboration between a political scientist, war veteran and cultural manager with an organization whose mission is to make the lives of young people brighter and more meaningful.

Yurko joined YMCA-Lviv team as a coordinator of projects that showed the stories of Ukrainian veterans – theater, political scientists, artists – people who went to war and got another career – of a military volunteer. Together we launched an information campaign that destroyed the messages of Russian propaganda about “punishers and hunta”, and showed the true stories of Ukrainians and their values ​​– freedom and democracy. YMCA-Lviv has built a network of veterans who started their own initiatives. These were veteran business, artistic and creative startups, media and public campaigns. Yurko also developed the internal networking of veterans, their rehabilitation and the support of their family community…. Meantime, the organization was thinking about something up-scaled. The project of the opera-myth “Ukraine Terra Incognita” dedicated to Vasyl Slipak and all the defenders of Ukraine was launched with the involvement of the artist Uliana Horbachevska. Yurko took over the coordination activities. In October 2021, the Lviv Opera hosted the national premiere of the opera and its worldwide online broadcast. Another opera staging for veterans was planned for June 2022, but the big war postponed these plans. Yurko went to the frontline for the second time, and YMCA focused on helping army, IDPs, activists and volunteers. When asked on being at the frontline again, Yurko confidently answers: “Ukraine is a dream that has been passed down from generation to generation by the best people who grew up on this land. We finally had a chance to do it. For me, to decide go to war was enough to understand how many people were before me composing songs, drawing, writing, creating Ukrainian culture, felt beauty as much as I did. I want my children to grow up free, to be better than us and make the world more beautiful and good!”

Yurko Vovkohon is not just a YMCA project manager, but a whole coordination center in one person. He is a friend who is always beside! He is a big Ukrainian whom we are proud of! 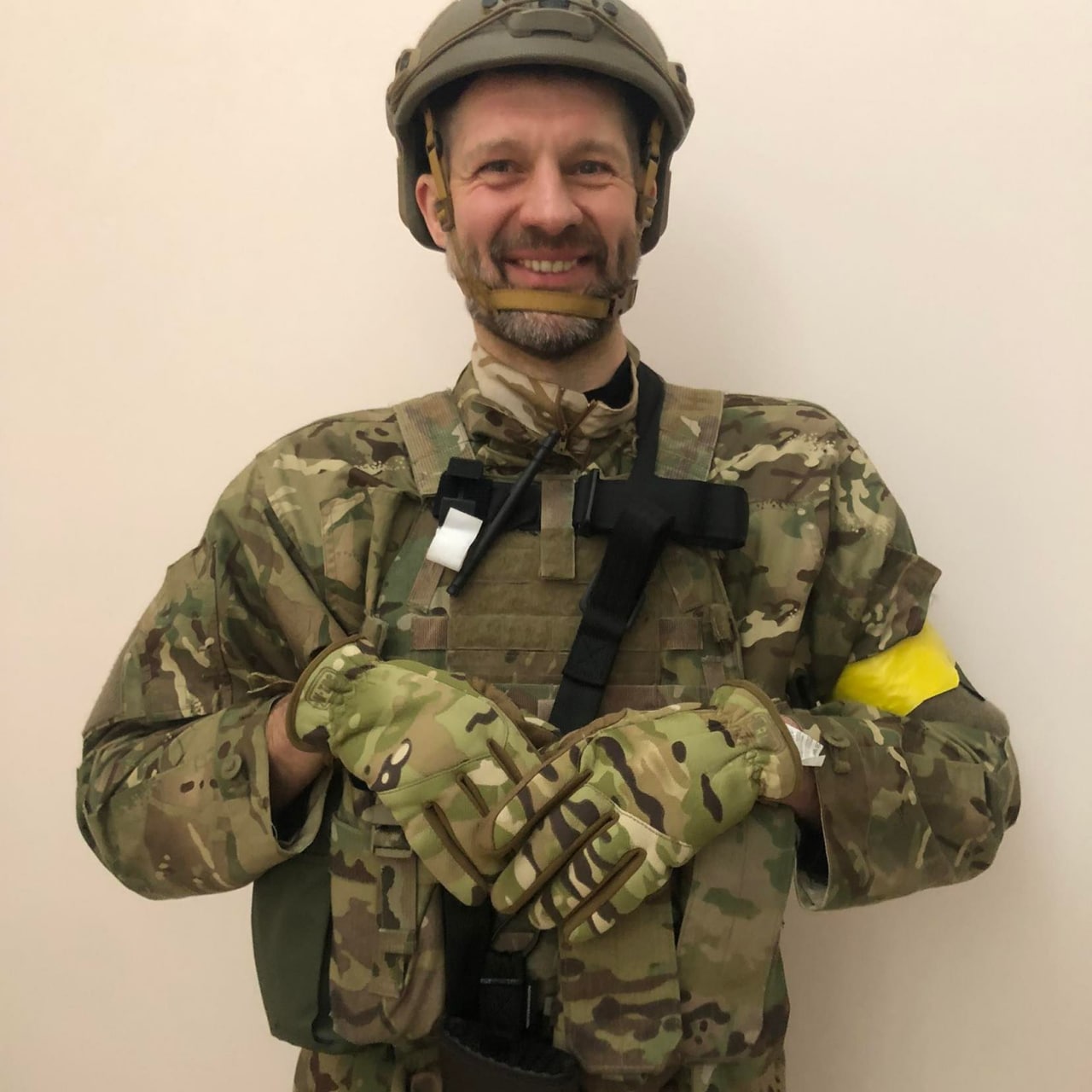 Oleksandr Yabchanka is a Pediatrician. In 2013, under his coordination YMCA repaired part of the pediatric department of the Western Ukrainian Children’s Medical Center and raised funds for an X-ray machine. Also, a children’s room was established there. During the Dignity Revolution in 2014, we jointly coordinated the actions of activists, organizing medical centers on Maidan, the supply of medicines and medical care. Oleksandr arrived to Maidan to defend Ukraine’s European choice and joined Uliana Suprun’s (Minister of Health) team as an adviser. Ukrainian health care needed qualitative reforms.

In 2018, Sasha became a spokesman for the Ministry of Health to convey truthful information and repel information attacks on health care reform. Today he is a lecturer at the Ukrainian Catholic University and supports like-minded students. Sasha obtained a PhD degree in Pediatrics in 2013. Last year, he publicly burned his dissertation in protest to the profanation of the scientific system in Ukraine after a PhD awarding to a MP Ilia Kiva in a fake and corruptive way. Nowadays, Ilia Kiva is in Moscow speaking in support to Russian propagandists.

Today Oleksandr is defending Ukraine in the Armed Forces and also helping YMCA-Lviv coordinate aid to the front. Everyone who knows him speaks of him with a smile. His wishes “Good Health!” has become a hashtag on social networks used by thousands of users to greet each other or spread useful information. Sasha told why he took up arms on February 24 and what motivates him to defend Ukraine.

“I was born at times when my country was under the rule of the Soviet empire, for which there was nothing human or divine. The laws of that empire were based on the fact that human was a wolf to a human. I am lucky to live in times when my country is becoming a republic where the highest value is a person who is free to choose what to believe and whom to pray for. Ukraine is turning the post-colonial page of its history in front of my eyes. People who used to remain in a format “human is a wolf to another human” build a democratic country where a human becomes really human to each other. The Empire cannot forgive us for choosing freedom and is trying to destroy our country of free people. I am aware that the empire is large and heavily armed. It is the empire of submissive slaves that wants to engulf my country and puts me personally in front of a choice: to bow before their strength and become a submissive slave or to fight for freedom and – even if to die – to keep weapons in my hands. I choose the second option. I did not choose the time to be born at, but I am proud to live now and to fight side by side with millions of my compatriots with support of millions of free people around the world”.