The General Assembly of YMCA Lviv on 5th of May, 2018 voted for creation of Youth Board to empower young people be change agents and make life more interesting.

Morten Hougaard Sørensen, Chairman of Local to Local committee of YMCA Aarhus and member of Steering committee of YMCA Lviv and Martin Toftdal Graversen, representing the Board of YMCA Aarhus were representing our international partners and monitored the elections. They also led master class on democracy and decision making inspiring new elected Board to active leadership and new projects.

General Assembly was led by CEO of YMCA Lviv Oleksandra Sorokopud and Development Director Marianna Zhurakovska. Key attention was paid to the speeches of young people, who inspired members and already proved, that Ukraine has a great chance for young democratic leaders to make many good changes.

We had more young candidates and not everyone became a Board member. All the candidates have great ideas and we hope to implement them together. Thank you guys for your initiative and willing to join us!

YMCA Lviv also thanks all the members who attended General Assembly and all our partners and donors for believes in us and supports our development!

Together we are making life better!

Below are listed goals and duties of each leader: 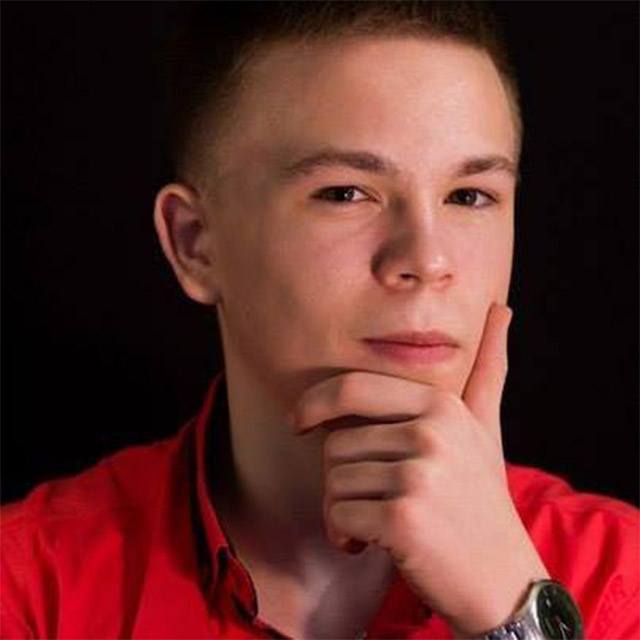 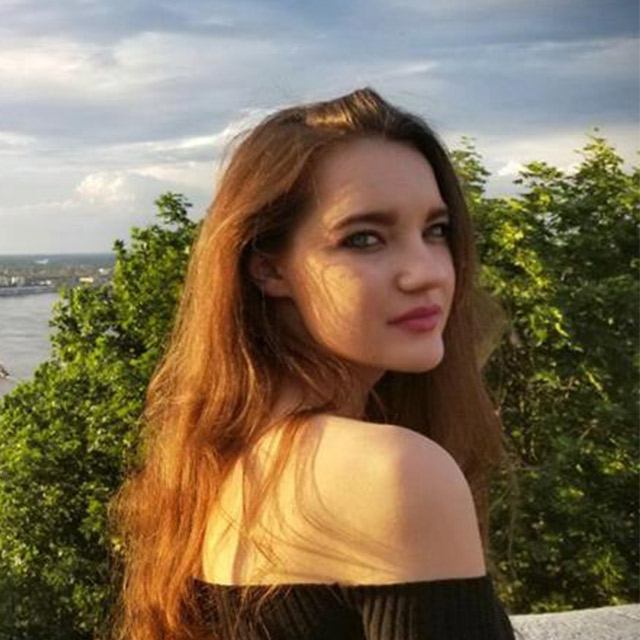 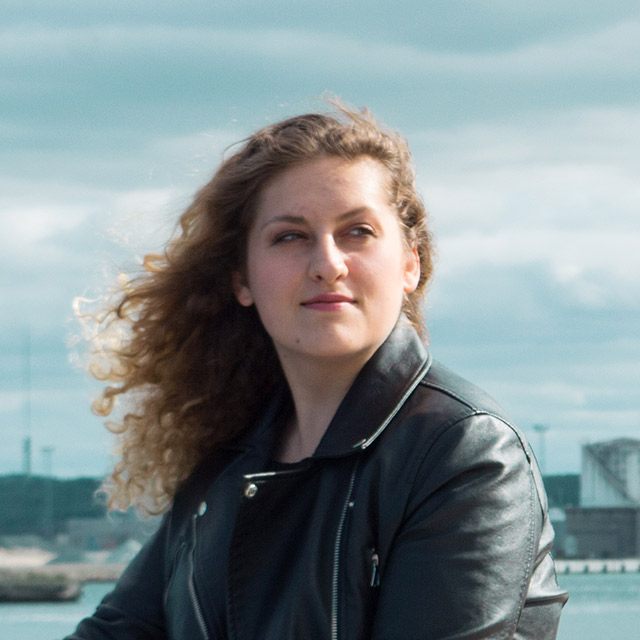 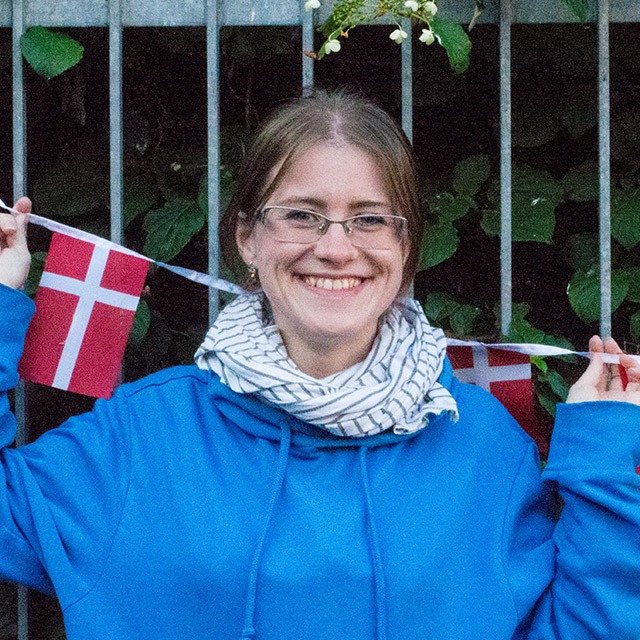 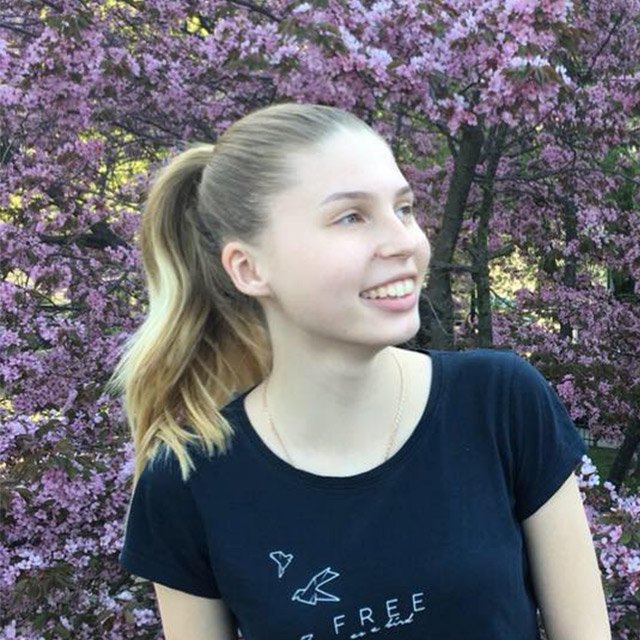 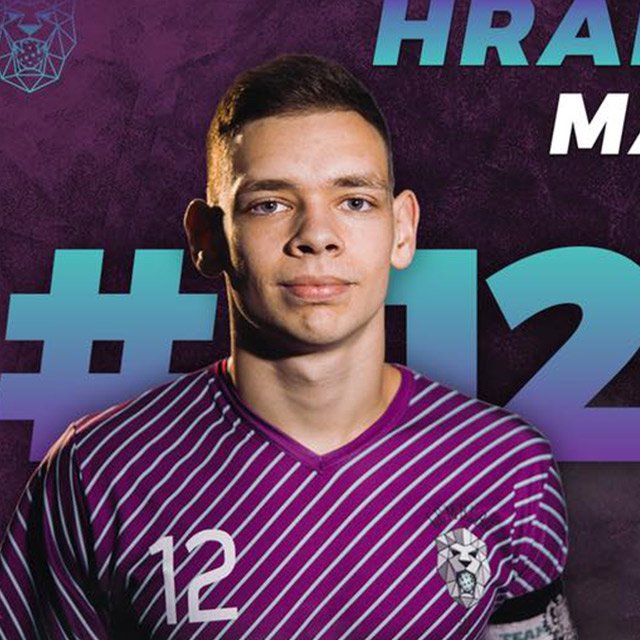 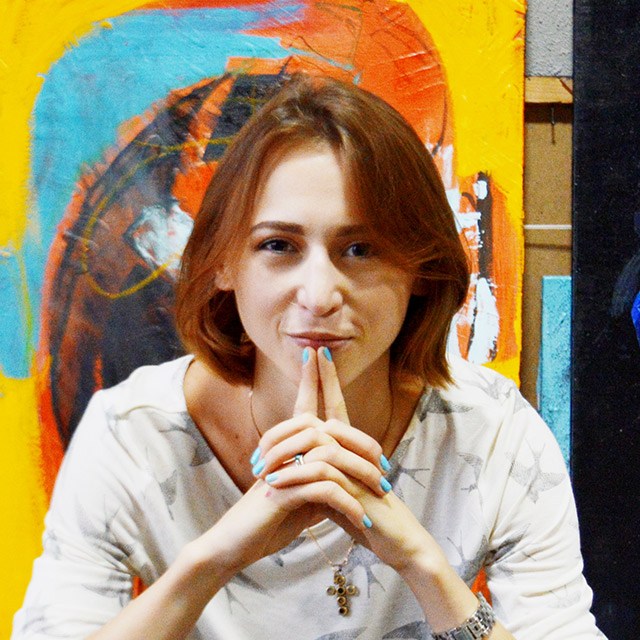 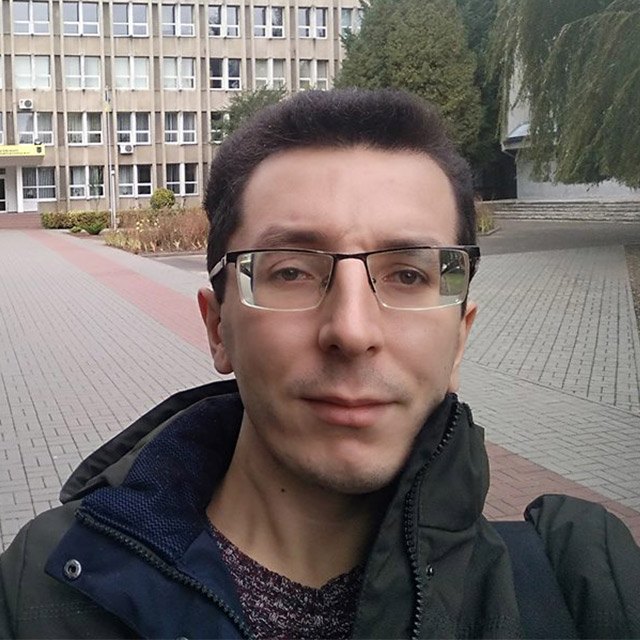 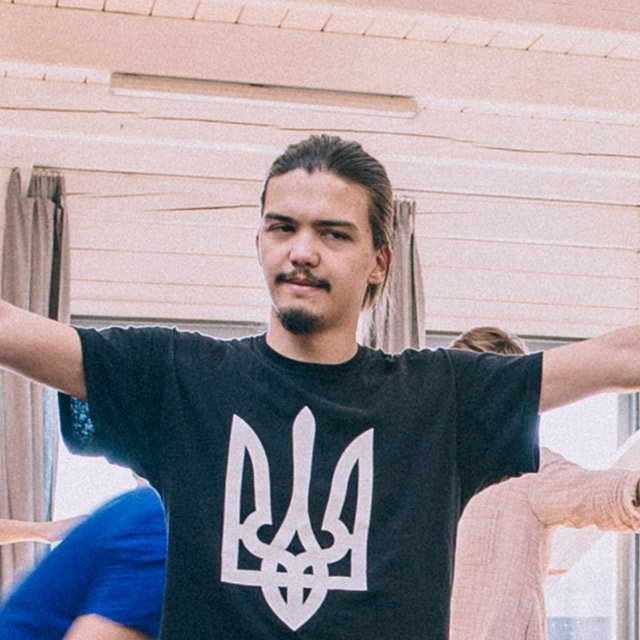