In July 2018, the XIX World Conference of YMCA took place in Thailand in Chiang Mai. 9 Change Agents have represented our country, including Elvira Abliakimova from YMCA Lviv. 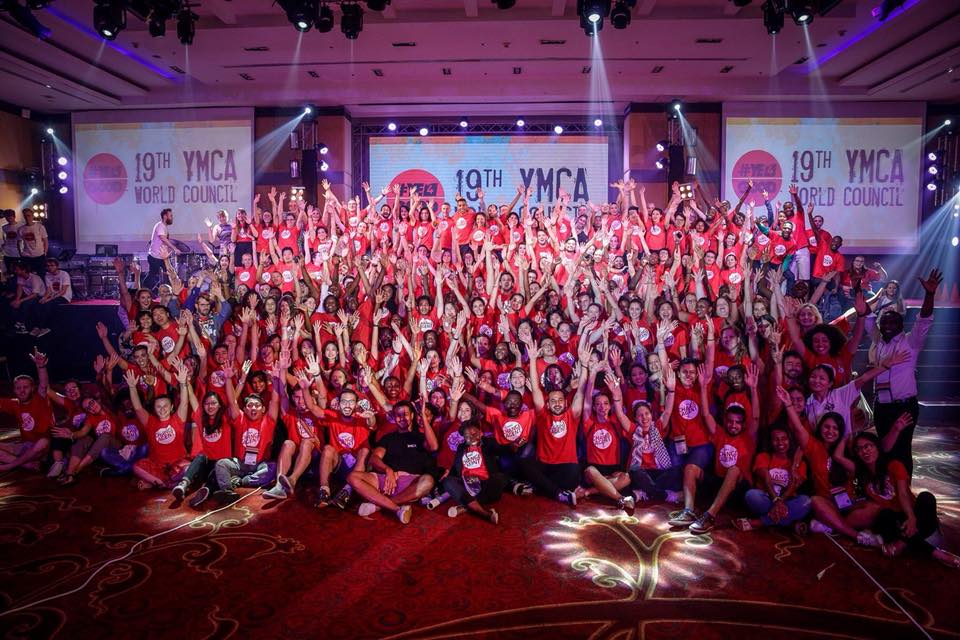 However, the most important experience was the communication of young people from all over the world, from different countries, cultures and worldviews. Such meetings are very important to understand how we are all alike and how many good things still we have to do on this, not so big, planet.

Elvira told us about her experience at the World Conference:

Two weeks passed since I back to Lviv. And only just now I realized that I was in Thailand and Change agents project comes to the end and that fantastic things were happening to me.

In Chiang Mai (Thailand) took place 19th YMCA World Councul Conference, about 2000 thousands of people were there. We had a very bright and filled program. Also, we had elections of new president and board members.

During all YMCA history, it is the first time when a woman was elected, her name is Patricia Pelton (Canada), talking with here she made an impression of a wise and kind person. Also, we met new General Secretary Carlos Sanvee (Kenya).

What about me the project gave me an opportunity to fight against my old fears, really I became more confident in myself. I found new friends very bright personality, friendship with them is important for me now. Now I more deeply understand what YMCA is. I have never seen such a big amount of young people with such ambitions and different ideas for our Earth well being.

I have never heard so many interesting and sad stories with help of them I traveled around the different countries and could even touсh the culture of different nationalities. 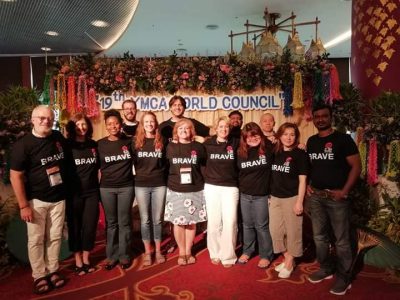 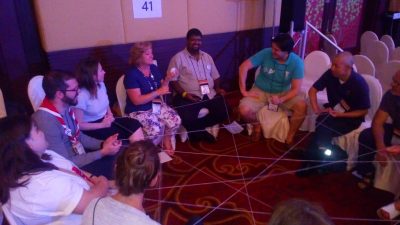 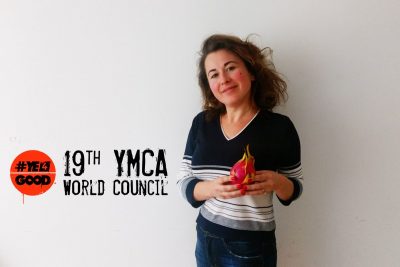