You have the opportunity to visit Lviv!

In Lviv, the winter festive period lasts from December to February.

What could be brighter and more cozy than weekend in an ancient city?

Lviv is a special city. Being at the same time traditionally busy and touristic, it keeps staying very comfortable with cozy streets and dozens of events, with exquisite temples and slender coffee shops …

This year Lviv became one of the 100 most attractive tourist destinations in the world!

Celebrations begin on December 24 (as per Gregorian calendar), then followed by New Year celebration, and then the traditional Christmas Eve (as per Julian calendar) with Ukrainian carols and theatres, which continue until the Baptism on January 19. But even after this, the winter holidays continue until spring 🙂

Choosing any winter weekend in Lviv, you will not regret it! 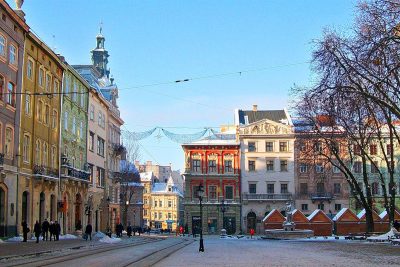 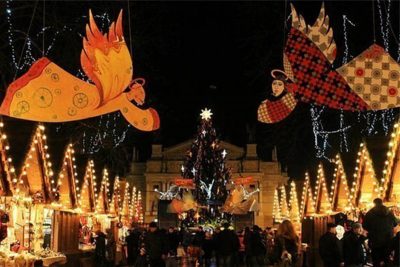 Having stayed with us, you will help to develop youth, social, charitable and cultural projects of YMCA Lviv.

We are located in the city center:

Y-Residence is located in the center of Lviv, on a cozy street within 7 minutes walking distance from the Town Hall.

Here you feel at home.

One can accommodate in one bedroom (2 persons), the entire second level (4 persons), or have a full residence (6 persons).

We invite pro-active and interesting people:

Y-Residence focuses on young people living an active life and loving to  travel!

We aim to show Lviv to open creative people from all over the world and introduce them to our youth.

We would have if you meet our young volunteers and tell them about yourself, your city, your country or your journeys.

! Y-Residence does not have an elevator to the 3rd floor.

This is important if you have heavy suitcases 🙂

Unfortunately, for this reason we can not present our residence as inclusive. 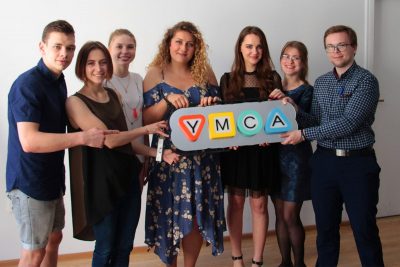 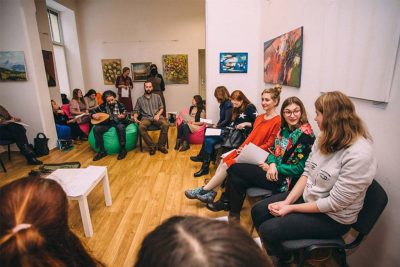 What else can you see in Lviv ?

There are many street festivals during the winter holidays in Lviv. The center of the city is the traditional place for Christmas Nativity Theatres and Carols. Churches are singing! In clubs there is a lot of jazz and rock concerts. Theaters and Opera House offer the festive repertoires. In the middle of the city there is a Christmas fair with a variety of goods, ice skating rink, ice sculptures, and light shows.

The holiday program can be viewed  here 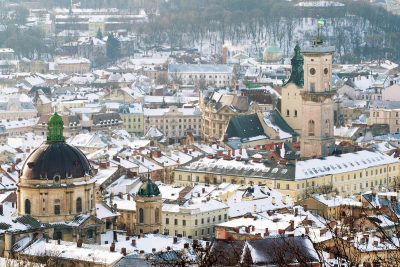 to agree on the details.