Ukrainian artists will create the Young Opera “Ukraine – TerraIncognita” which combines in a unique way an ancient Ukrainian songs, symphonic music, free jazz, video art and innovative costumes. The opera is dedicated to the singer and warrior Vasyl Slipak.

Ukraine – Terra Incognita” is a story about a warrior who is able to hold the Iron Heart and protect the House, Ancestry, Love. It’s a simple plot but worthy more than hundreds of operas. This land, Terra Incognita, gave us the Steppe where each generation could test themselves, find and give a chance to the next…

The author of the idea is director and singerUlyana Horbachevska.

The opera’s music is composed by Maria Oliynyk in result of many years of studying archaic singing and academic research.

Together with the known singers the ensemble will include young actors and singers Marko Svizhinskyy, Denys Ivaniv, Sofia Leshyshak, Andriana-Yaroslava Sayenko, Kateryna Smirnova, Olha Balandyukh, Serhiy Badyuk and the known actor Mykola Bereza (director at the Les Kurbas Theater and the key role in the film “Red”) and Yaroslav Fedorchuk (actor in the films “Gate”, “Our Cats”).

The Ukrainian Festival Orchestra under the direction of Taras Demko and Ivan Ostapovych is involved in the opera.

The costumes are created by the famous designer Marta Wachholz.

The project management team is formed through the cooperation of the youth organization YMCA-Lviv (Oleksandra Sorokopud – project manager, Yurko Vovkohon – PR manager and veteran) with the Wassyl Slipak Foundation (headed by Orest Slipak) and the Crimean House(headed by Alim Aliyev). Musicologist Lessia Oliynyk consults the project.

A young video maker Nastya Bezpalovaworks in the film crew along with Ostap Kostyuk (director of the film “Live Fire”; he will supervise the video) and cinematographer Ihor Leshchuk (member of the film crew “Vypchyna. The Village of One Day”).

This year the project will start with a video premiere.

In the coming years, the Young Opera “Ukraine – Terra Incognita” is planed to present Ukrainian art to the world. In particular, it is important for the project team to stage an opera in Paris, where Vasyl Slipak was performing. 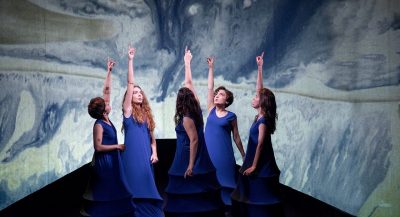 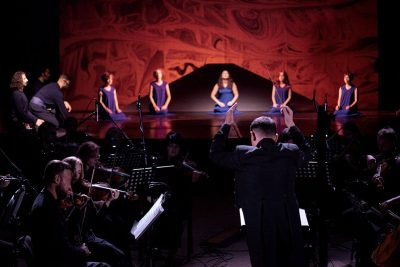 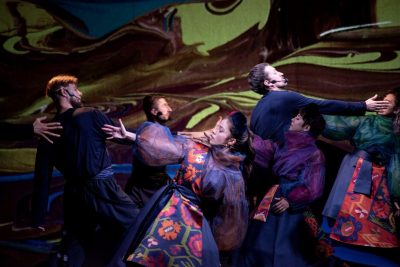 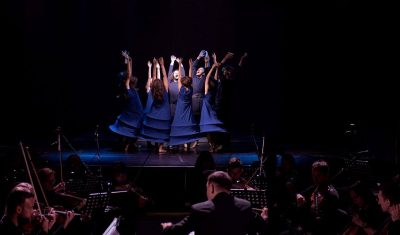 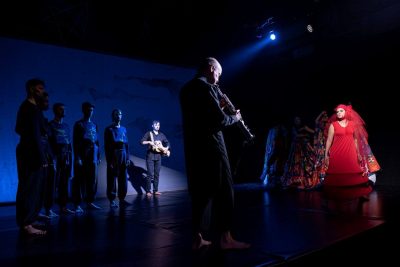 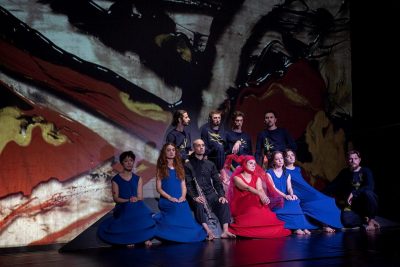